Stevie Ray Vaughan And Double Trouble's second album, Couldn't Stand The Weather, recorded in 19 days and released in 1984, found the band riding the wave of Stevie's Bowie association and the success of their smouldering debut of the previous year - the trio were at the top of their game, and brimming with confidence. Hooked up with legendary producer John Hammond, they were booked into day-only sessions in New York's legendary Power Station studios, meaning they had to set up and take down their gear on a daily basis. Biologia la vida en la tierra 9 edicion pdf. The well-documented, self-destructive drink-and-drugs-fuelled mayhem was well underway too, but at this point, they could handle it. They were a Texas hurricane hitting the Big Apple. On the eve of the 20th Anniversary of Stevie Ray's tragic death, the album's been re-released as a Legacy Edition. 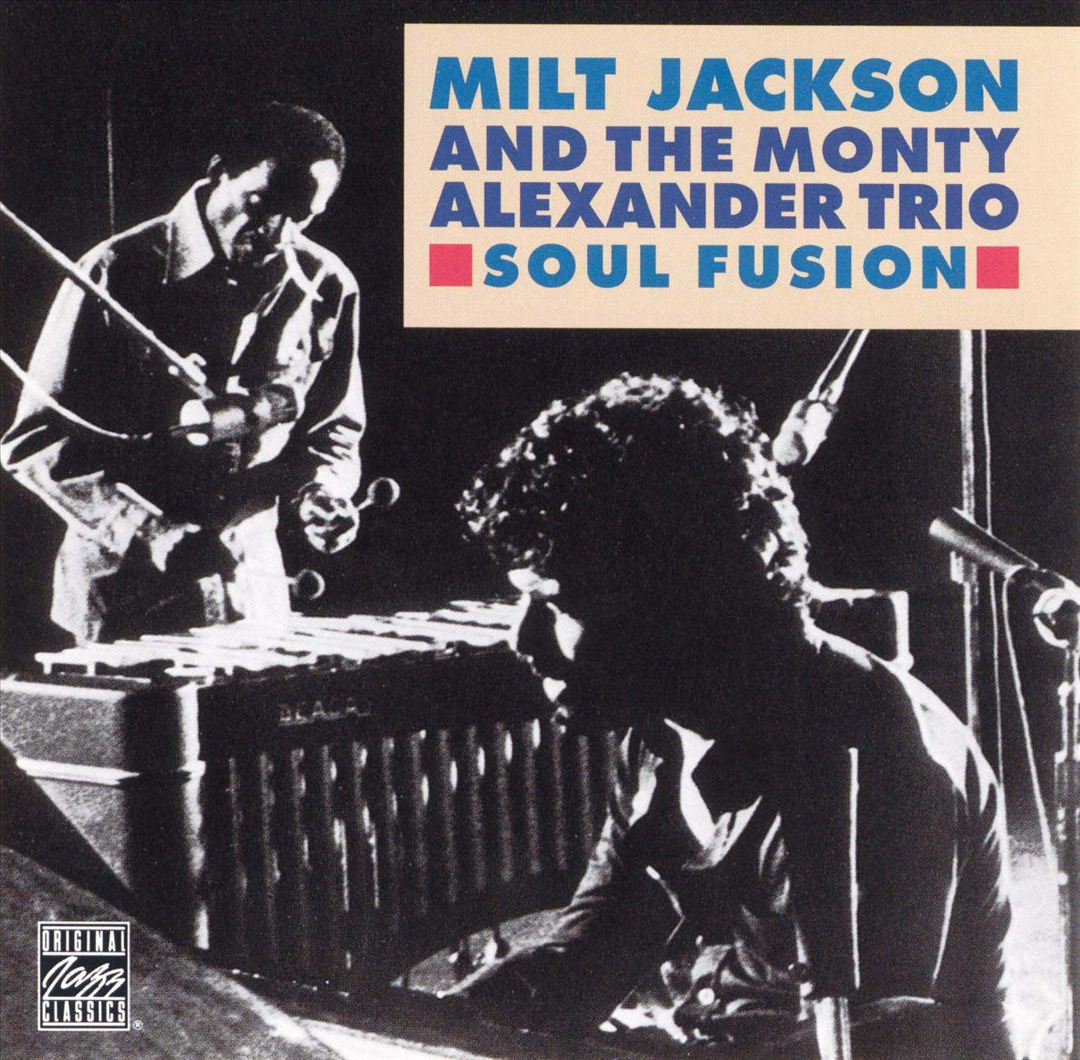 It adds three previously unreleased bonus tracks from the 1984 Couldn't Stand The Weather sessions, four tracks previously released on 1999's Expanded Edition, and a live gig recorded in Montreal in August 1984. Remastering-wise, there may not be much in the way of drastic sonic alteration here to get our teeth into. Instead, we'll revisit this still-underrated record with an eye to which licks you can steal (NOTE: the timings mentioned are taken from the album tracks, not the embedded live versions), and to appreciate the powerhouse that was Stevie Ray Vaughan And Double Trouble at the height of their pomp once again. So batter that Strat, tune down to Eb, dust off your cowboy hats and Indian headdresses and let's go. SRV L-R: SRV, Tommy Shannon and Jimmie Vaughan © Jean Krettler 1.