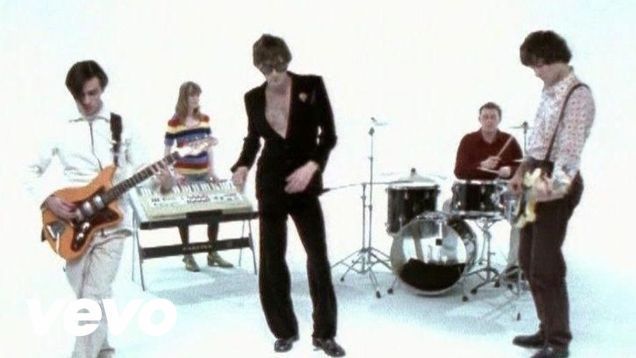 Pulp His Hers Rar

Sound Quality on the 1994 original pressing is by far the best of the 3 separate issues of this album. '94 original is nice and loud, and the sleeve art is top notch. The only hitch to this pressing is the omission of the hit song 'Babies.' -The overall sound on the 2012 MOV repress is good, albeit quieter than the original pressing.

Pulp His N Hers Rar

The sound does not pack as much of a punch as the '94 pressing. However, 'Babies' along with an entire second LP dedicated to bonus tracks is included and is exclusive to this particular release. As for the sleeve art, it is good but not as crisp as the art on the '94 original. -The 2016 Universal repress sound almost identical to the 2012 MOV release (I suspect they used the same master), unfortunately 'Babies' is omitted on this release for some reason (Perhaps they wanted to replicate the '94 pressing). I'd only recommend this issue if you cannot afford the '94 pressing (I wouldn't blame you) or if you do not mind the omission of 'Babies.'