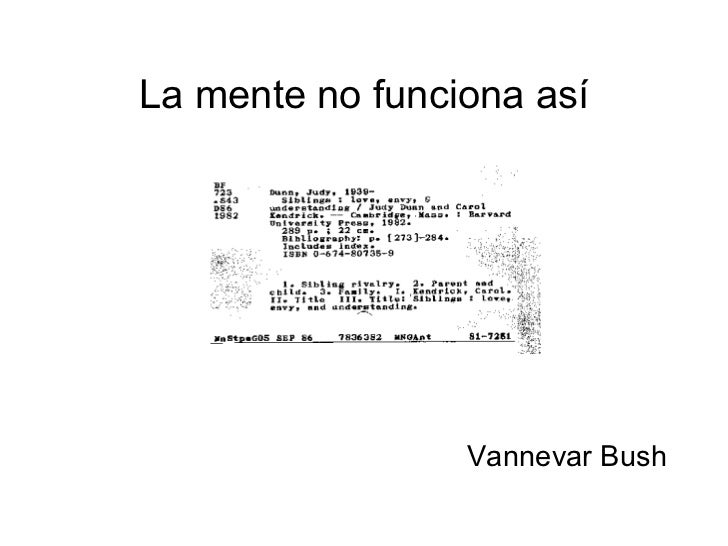 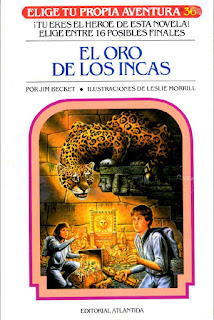 Search: Choose Your Own Adventure (1979-1998) Language: English Publishers: -- -- -- -- -- Categories: Translated Into: (German) (Japanese) (Basque) (Swedish) (French) (French) (Farsi) (Danish) (German) (Spanish) (Spanish) (Spanish) (Portuguese) (Portuguese) (Urdu) (Bulgarian) (Dutch) (Afrikaans) (Japanese) (Macedonian) (Turkish) (Serbo-Croatian) (Malay) (Indonesian) (Italian) (Catalan) (Finnish) (Russian) (Slovakian) (Czech) (Chinese) (Icelandic) With close to two hundred titles, is by far the longest-running gamebook series. It grew out of Edward Packard's, with its first manifestation being Lippincott's hardback release of and which, while not yet officially part of a series, featured the phrase 'Choose Your Own Adventure' on the covers. However, it was when Bantam acquired the rights to release the books in paperback starting in 1979 that the series' full potential was realized, and the books almost single-handedly started the American gamebook boom of the eighties. They made less of an impression in England, where was retitled Exploration Infinity and included in the single-volume series and was released as a stand-alone hardback and paperback, but the majority of titles were available only as imports. The books almost entirely avoid gimmickry, so there’s never any coin-flipping or dice-rolling to confuse the flow of reading and making choices.