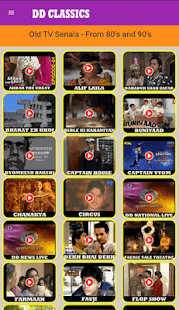 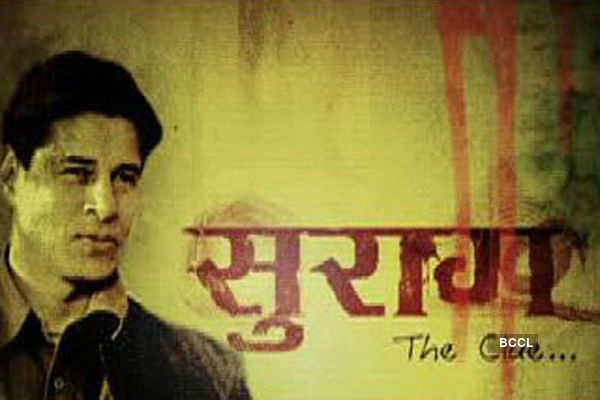 Staff Reporter BANGALORE: Playwright and Jnanpith awardee Girish Karnad has produced three new tele serials based on Kannada novels by Poornachandra Tejaswi, Devanuru Mahadev and Shanthinath Desai. He said here on Tuesday that they would be telecast on Doordarshan Primary Channel (DD1) at 8 p.m. On weekdays from August 7 to September 6. The novels are Chidambara Rahasya by Tejaswi, Kusumabaale by Devanuru Mahadev and Om Namo by Shanthinath Desai. Karnad said he was proud to present these productions under the banner of Girish Karnad Productions. Suresh Heblikar, Lohitashwa, Sharath Lohitashwa and T.S. Nagabharana are among those who have acted in the serial.