The Bunker is a live action psychological horror video game developed by Splendy Interactive and Wales Interactive, and published by Green Man Gaming. It is a tense, thrilling and, in places, scary FMV story set in a bunker in post-nuclear-apocalypse Britain. 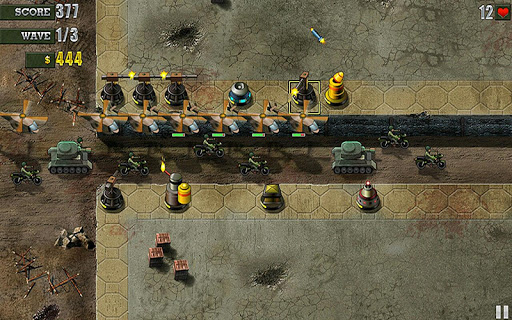 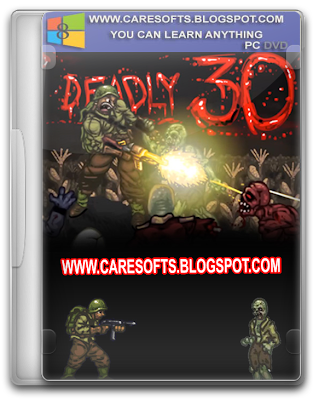 The Bunker was released on 20 September 2016 for Microsoft Windows, PlayStation 4 and Xbox One. About This Game: As the last remaining survivor in a nuclear bunker, John’s daily routine is the one thing that keeps him sane. But when an alarm goes off, his mind starts to self destruct. He has to venture into long forgotten areas, recovering long repressed memories and unlocking the dark secrets of The Bunker.