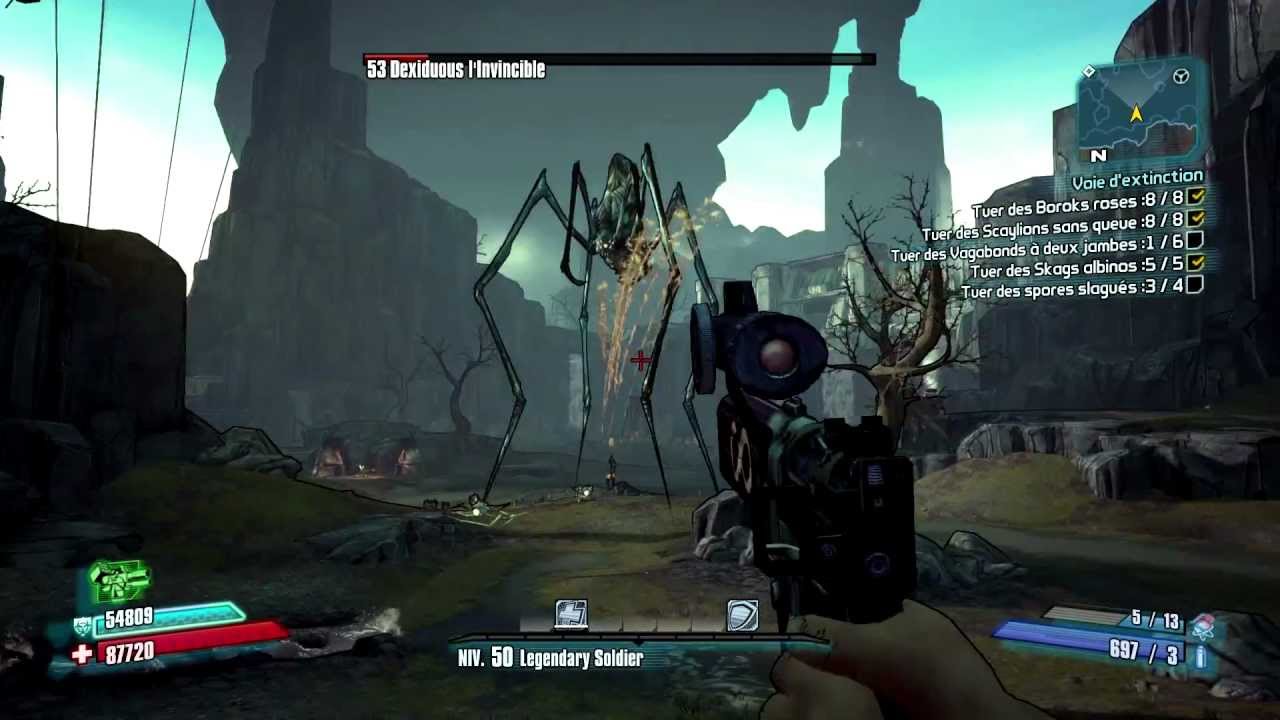 I'm trying the double run (and have watched the WR run for it), but I'm having an issue. For some reason when I have infinite ammo my smash is random, but doesn't build. It'll stay around 100 indefinitely. 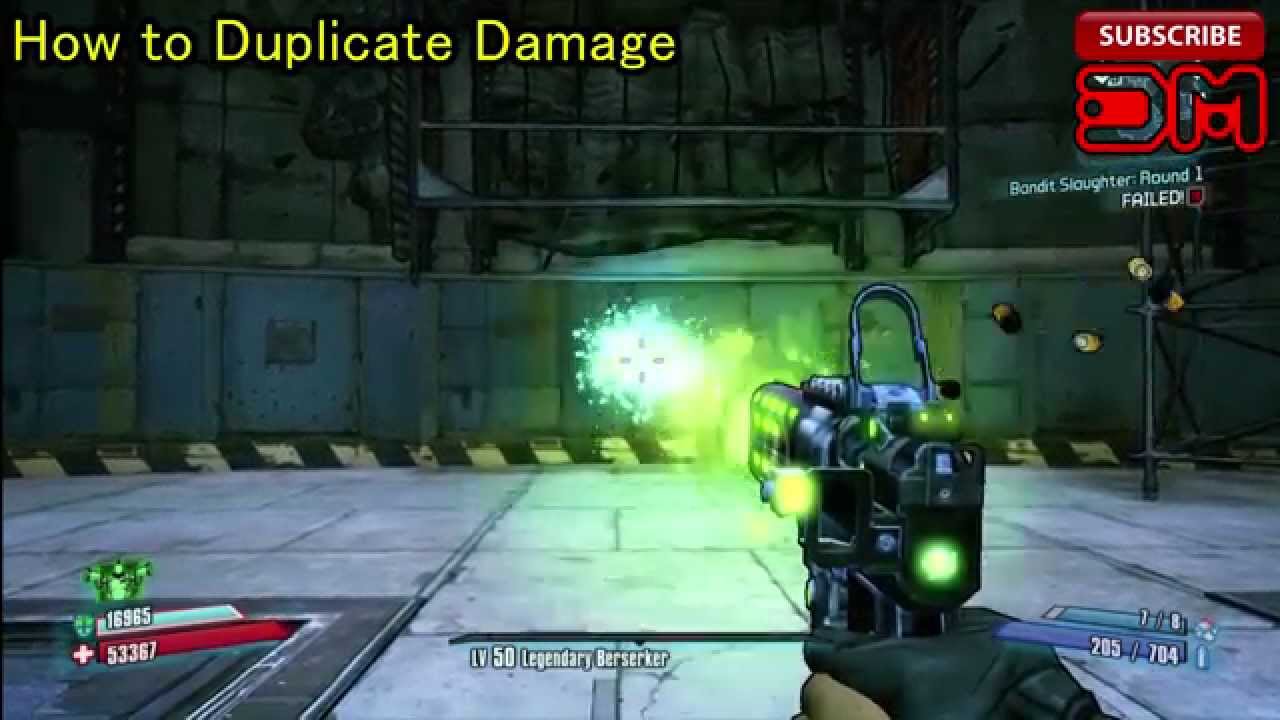 After playing around I've determined that one difference is when I don't have infinite ammo the gun reloads automatically when I switch to it (and stacks normally). When I have infinite ammo I have to reload manually (hit the reload key) every time I switch to it. Also, when doing this if I have a smash, every time I switch to the evil smasher I lose one stack (ex: I have 117, switch to smasher, don't reload, switch back, I have 100, i.e. I have lost one stack). I've tried copying the steps in the run but it doesn't seem to work for me and I don't want to to stack a bunch and then start TVHM, I'd rather stack on the go, (for speed). So stacking and then getting infinite ammo is (hopefully) no an option.