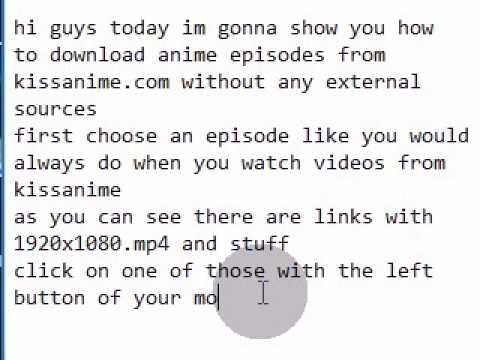 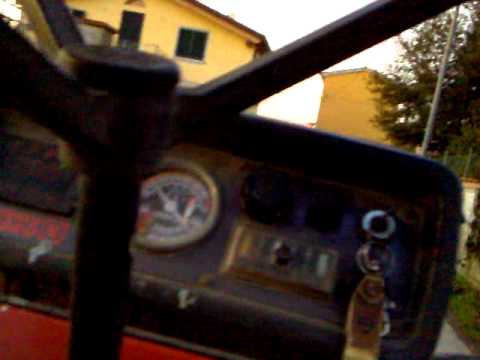 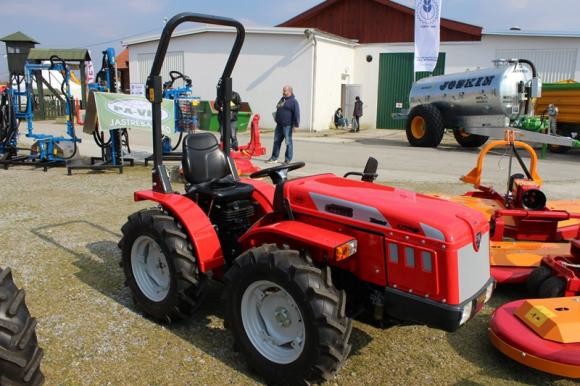 The upper part of the mantle is composed mostly of peridotite, a rock denser than rocks common in the overlying crust. The boundary between the crust and mantle is conventionally placed at the Mohorovi?i? Discontinuity, a boundary defined by a contrast in seismic velocity. The crust occupies less than 1% of Earth's volume.[1] The oceanic crust of the sheet is different from its continental crust. The oceanic crust is 5 km (3 mi) to 10 km (6 mi) thick[2] and is composed primarily of basalt, diabase, and gabbro.